Things that go bump in the night

I grew up next door to a cemetery and one day I came home to my washing machine being flipped upside down in its exact spot, and also I use to roller blade in the garage and I SWEAR I felt a hand shove me down.

Also we had a grandfather clock with a broken pendulum but one day the pendulum started swinging for no reason at all. All of those events happened within about a week span and then nothing again.

So when I was little my dad got a job in Virginia. We moved into a brand new house in a big subdivision. I started 1st grade & I hated it there. I kept getting pushed out of my bed at night, so I’d go into my parents room –BUT in there you could hear a scratching noise go from one corner of the attic to the other. Things would fall. There was nothing in the attic. there was only a square cut out as an access point. My dad lifted me up to put peanut butter on mice traps. We lived there a total of 22 days and we moved back to SC. Years later my brother said something about that house. I told him what I remembered and then he told me what the kids at school said: They said a man stayed behind at lunch to finish the attic. His sleeve got caught in the circular saw & it cut his arm off. He tried crawling to the opening in the ceiling, but he bleed to death in the attic. The scratching was him

Not too long after we moved back to SC, my dad was driving my mom and brother back from bowling at the air force base. It was dark & very foggy. I looked out my window to see a man riding a bicycle. The road forked a head, but the bike kept straight and disappeared right into a house. I was trying to process what happened and my mom and brother saw it too. My dad said it was swamp gas.

East Carter was the sight of the first modern school shooting. My class is actually across the hall from where it happened. My friend across the hall always comments on what happens at night and occasionally during the day. Things like lights burning out quicker than normal, things getting moved, and hearing desks and chairs moving.

In the gym where a student athlete passed suddenly, you can hear bouncing basketballs at night, unnatural coldness, and the sound of someone running up and down the court. I’ve actually stayed in the gym a couple times and we’ve heard a couple things.

I used to have a studio space at the Artisan Center in Hindman. It was before they moved the actual artisan center into the studio building. I was usually in there alone. To get in, there was the front door you’d have to unlock and then you’d go through a second door into the facility. One day I was going there to work, about midday. I unlocked and went through the first door. It closed behind me. I pushed through the second door and as it shut behind me, I heard talking. It was a woman’s voice speaking in a loud whisper. I couldn’t make out the words but it was like she was right next to me. I didn’t think too much about it and walked through the downstairs checking to see if anyone was there. I just figured I was hearing someone speak that was in another studio. I started calling out. No one was there. I went upstairs to my studio and was fine until it started getting dark and it hit me that that was pretty weird.

Another time, shortly after that, I went to the studio. Again, I was the only person in the building. I went upstairs and got settled in. I started working and suddenly it sounded like a ton of bricks fell in the middle of the floor. I started hearing something move around (like shuffled steps). No one was there, nothing had fallen. I left quickly.

Last one. Again, in the studio and all alone– the way the studios are made, the walls are sort of like cubicle walls in that there are spaces between the wall and the ceiling. I could see into the next studio from mine. I was sitting there working and looked up and it looked like the top of someone’s head showing above the wall. It was black hair. ‘Someone must have come in to work’ I thought, so I went to say hi so I wouldn’t scare them. No one was there. I thought that was pretty weird. I turned around to walk back to my studio space. The way back to my space, you could see directly down the hall and into the bathroom if the door was open. The bathroom is in a dimly lit corner. As I walked back and looked down the hall and into the bathroom, it looked as though a woman with long black hair was bent over the sink. I did not stop to see what was going on. I went straight into my studio, grabbed my purse, and left. I stopped going there as often after that.

I have 2.
1) In spring of 9th grade (1999) we suddenlt lost a dearly beloved classmate. He appeared to me once, mouthing the words “Please, don’t cry. I am better now.”

2) I was living with a good friend in Whitesburg after college in 2007/8 ish. The home was deed-ed to her from her deceased grandparents. Lovely home, we each had our own huge bedrooms and private bathrooms. I USED to sleep with my door open. I was mad cos I couldn’t sleep one night. Tossed and turned. Something came into the room. I wanted to speak but couldn’t. It crawled into bed with me. (The mattress SANK down) and rolled toward me. Touched my face- was like a burning tingle.

After that I slept with a nightlight, door closed and Bible in my bed.

A ghost story told to me by my Mamaw. A distant relative of hers married a very skittish lady and moved her to his Papaw’s old homeplace. The house was a two story old farm house in slight disrepair since it had been standing empty since the old couple’s passing.Well you know a fella has to work so Jessie took a job after the couple was married a couple years away from home during the week,It paid much better then local farm hand for a husband now supporting a wife and soon to be one year old.Well his wife Saree who wasn’t happy at all about being left in the crumbling house alone with a barely walking child became even more jittery.Well everything came to a head as after drawing water and heating began to wash dishes at near dusk as shadows began to dance as the sun started to go down.Her baby Lily began to giggle and Saree turned to see what was tickling the toddler. Saree began to shake as she watch Lily perk behind the curtain nailed over a doorless bottom cabinet and seem to play peek a boo.Lily did it more then once and Saree heard what sounded like another infants laughter. Thats all it took Saree grabbed Lily up and jerked back the curtain to reveal a golden hair little girl seemingly made of mist and younger the Lily.They say as Saree ran out the front door Lily straddle her hip that her scream echoed two hollers away. She ran straight up the hill headed for her in-laws house a half mile away. she swore that the ghost baby road her empty hip deathly pal face staring up at her till she topped the raise. Needless to say her husband took some of his money and found them a new place to live because Saree refused to step foot near the house again.

I’ve heard breathing in my ear when home alone, heard what I thought was my dad yelling my name. (He wasn’t home)

Seen a ghost cat. ( looked like an over exposed photo)

Had a door shut in the house when I was omw out on Halloween.

My parents split up when I was a teenager so my mom, little brother and I moved out and into an old house. When my friends stayed over, late at night, they would often tell me they saw my little brother in the hall and playing peek a boo around the corner. Every single time I would check and he would be asleep. A few years later, when I was about 19, my mom and brother moved out to a house a few streets over, and my high school boyfriend moved in. Our friends were over alot and would say that they saw a man in the window as they were pulling up even when it was just me at home. Doors started opening and closing on their own. Things started getting moved around. Late at night I could hear something shuffling around in the kitchen. Then one night, my boyfriend took a friend to the airport, in Louisville, 3 hours away, so he was gone most the night. I fell asleep with the TV on but woke up in the middle of the night to silence. The TV was still on but it was like it was muted. Then all of a sudden my bedroom door opened with so much force it hit the wall, bounced back shut and open again. I ran to the kitchen and grabbed a knife thinking someone was in the house. I checked every room, no one was there. The doors were locked and the windows were closed. Then the sound on the TV came back on. I’d seen enough horror movies to know it only gets worse from there so shortly after I moved out and in with my mom a few streets over. 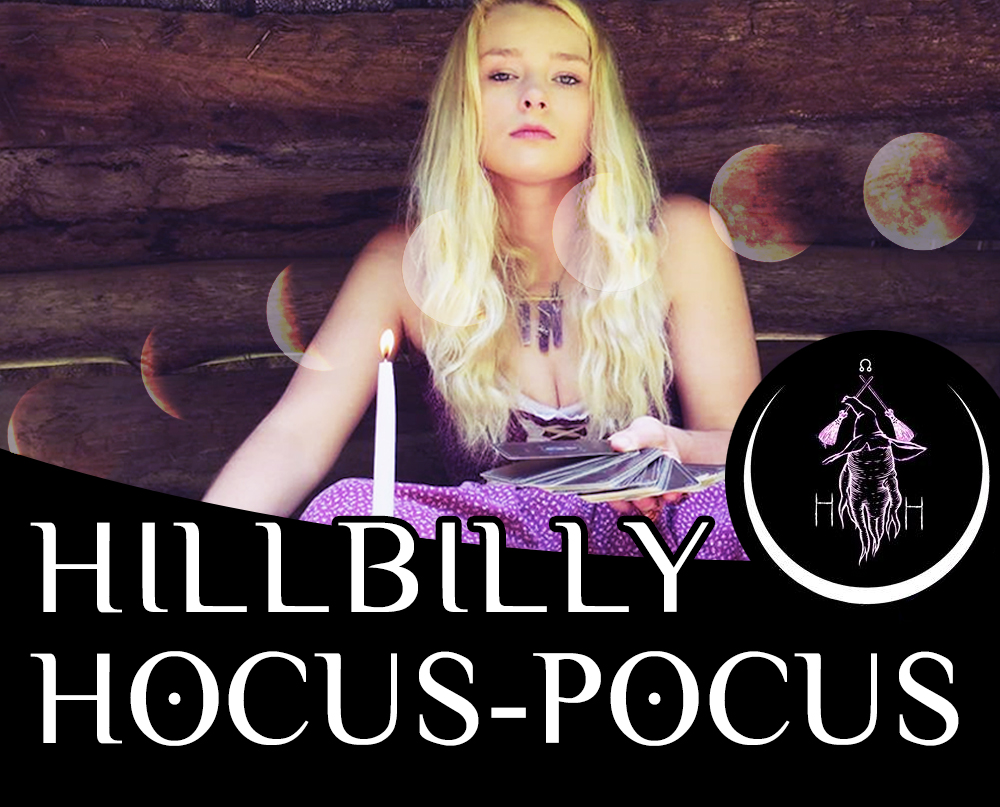 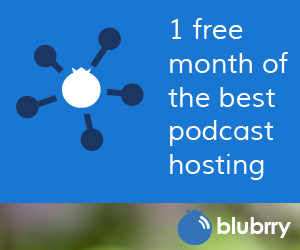